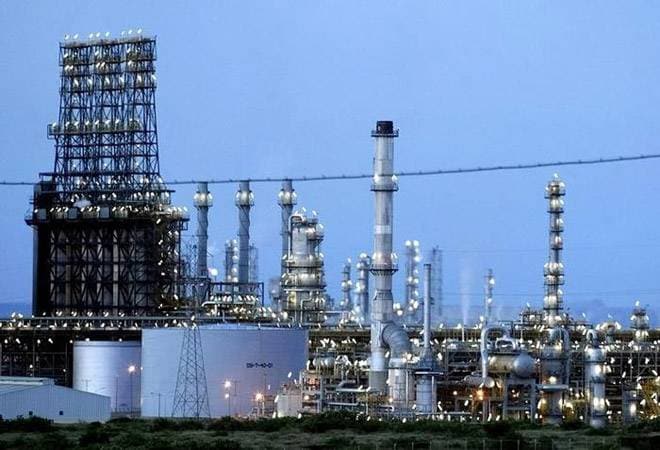 The land for a proposed India-UAE-Saudi Arabia oil refinery in Maharashtra will be allocated in the coming weeks; a UAE envoy said Thursday as he sought to assuage New Delhi's concern over fuel deficit in view of US sanctions against Tehran.

The remarks by Emirates' envoy Ahmed Albanna on the allocation of land in Maharashtra's Ratnagiri district came at a time when the project was facing opposition from the locals as well political parties, including the Shiv Sena.

In a media briefing this week, Foreign Secretary Vijay Gokhale had said Prime Minister Narendra Modi would raise the issue of volatility in global oil prices at the G20 Summit in Argentina.

Responding to a question on whether there will be a demand-supply mismatch, especially once the six-months' relief given by the US to cut down oil imports from Iran ends, the envoy said fuel prices were determined by demand by different markets globally.

"Will there be a shortage? I don't think so. Yes, India was given relief from US boycott with seven other countries. Even if that had not taken place, if you go back to history, in previous times, the UAE and Saudi always stood very strongly and supplied and covered any shortages of oil or fuel to India. So I don't think there is a major concern over that," Albanna told reporters ahead of the 47th National Day of his country.

Earlier this month, India was given a six-month relief by the US to bring Iranian oil imports to zero under the Countering America's Adversaries Through Sanctions Act (CAATSA), aimed at hitting the Russian, Iranian and North Korean entities hard.

Fearing that the land in the area would lose fertility and be a threat to Alphonso mangoes and fishing hamlets, the locals were opposing the project. The Shiv Sena, a BJP ally at the Centre and in the state, also opposed it.

"The state of Maharashtra is in a stage of allocating land. The land will be allocated in coming two weeks or months," the UAE envoy said.

Responding to a question on the extradition of Christian Michel, a British national and alleged middleman wanted by Indian investigative agencies in the Rs 3,600-crore AgustaWestland VVIP choppers deal case, Albanna said the matter should be left to the judicial system in the UAE.

This month, a Dubai court ordered Michel's extradition to India.

He said the two countries have a Joint Commission meeting in Abu Dhabi on December 4 led by External Affairs Minister Sushma Swaraj and her counterpart.

He added that both sides were keen to review the air services agreement to bring down prices and increase flight operations without interfering with individual carriers to benefit passengers.

Fifty-five per cent of Indians travelling overseas transit through the UAE, he said.

The envoy said an agreement would soon be signed between the UAE and India for setting up a fast-track single window system for investments.